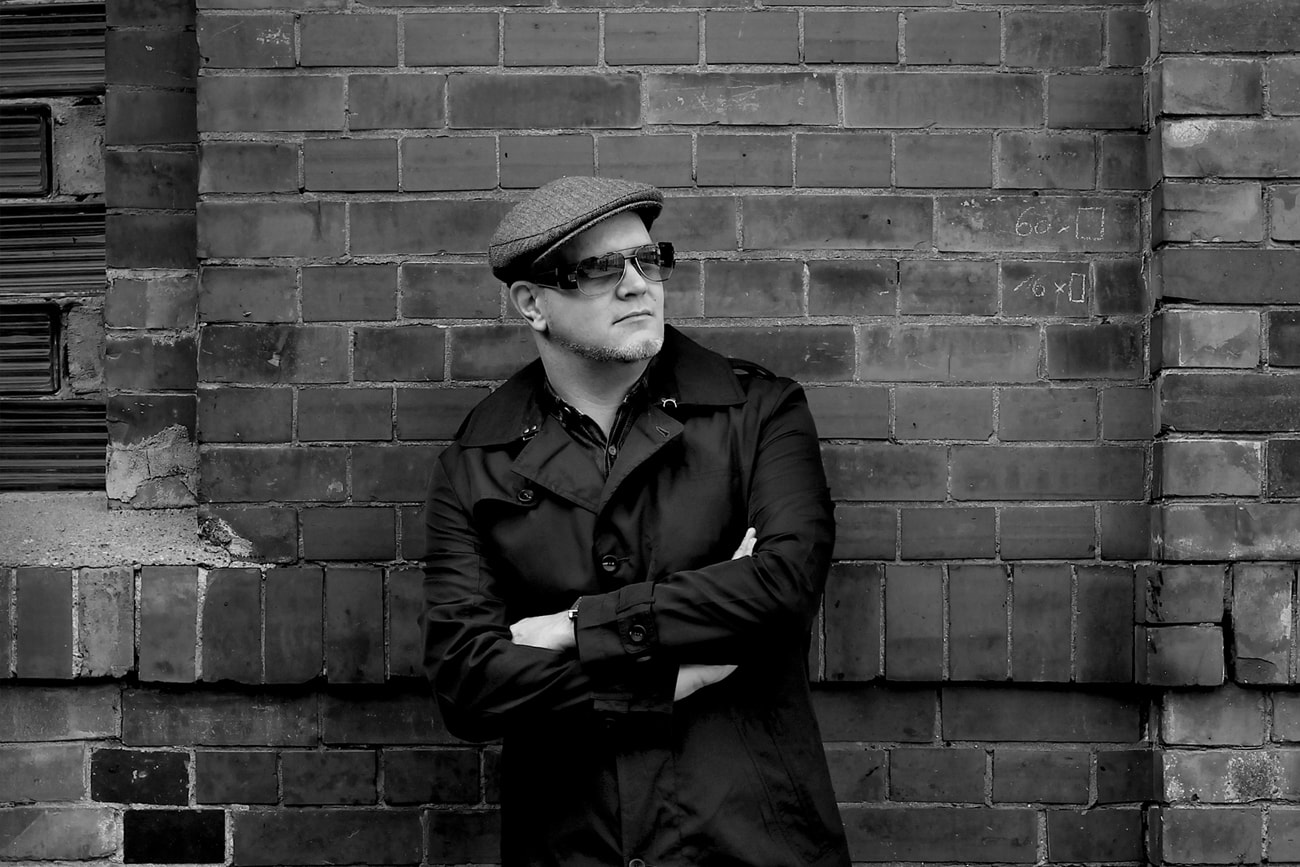 With a career spanning almost 30 years, there’s no doubt Marc Hype is a sureshot partyrocker who represents a more eclectic view on Hip Hop & Funk from the very beginning.

He started his DJ career, inspired by the late great Jam Master Jay, around 1988 and went through the several decades of hip hop with countless releases, tours and competitions like the German ITF championships, which he won twice in 98 & 99. 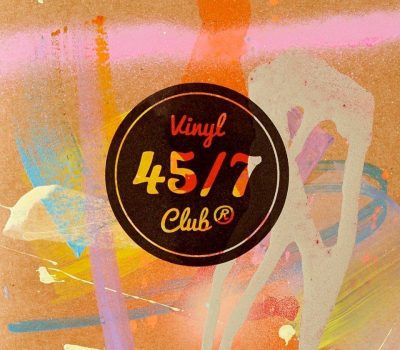 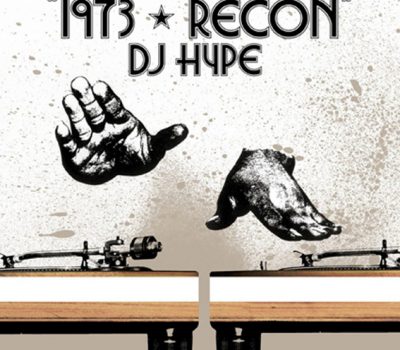 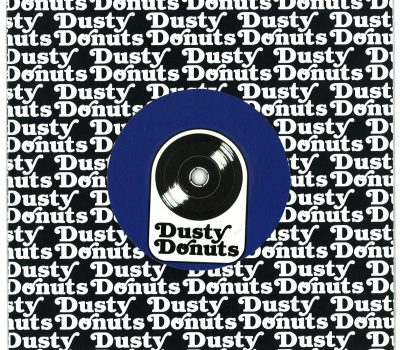 Bombstrikes’ Funk N Beats compilation series is now well established as a must have for any fans of all things funk based. Always delivering an

This is DJs Choice Vol. 3 Compilation on Unique Records

The cat’s out of the bag! This is DJs Choice Vol 3 compiled by @marchype & @soulbrother_suspect on @uniquerecordsger to be released on the 12th

GONE… But not forgotten 2018 Tribute Mix for Blogrebellen

GONE… But not forgotten 2018 Tribute Mix by Marc Hype for Blogrebellen. Sixth year of the ongoing tribute mix series that honors some of the

Steppin‘ into the studio arena in LA last Friday, the guest for the 45 Live Radio Show was none other than DJ MARC HYPE….yes, yes

Marc Hype delivers a brandnew mix for one of the deepest mix series in the world, Diggers Dozen. German breaks only!! Enjoy!